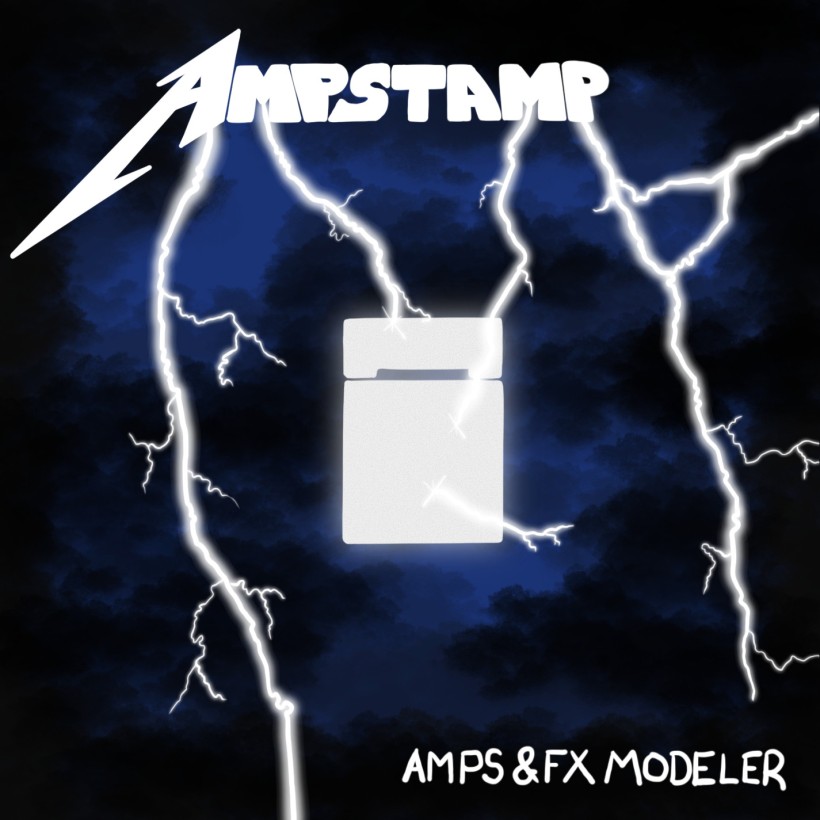 What’s left to say about this thrash metal classic? The band brought a level of perfection to heavy metal production unheard of in the genre up until this point. Tight, click-track accuracy, layers upon layers of guitars, warehouse ambience, and allegedly sped up tapes caused riffs to hit listener’s ears at blinding speeds. If you’re not aware, do yourself of favor and look them up. Better yet, get yourself acquainted with their music.

While it’s been reported that the band auditioned every Marshall in Denmark to find the right amp to record with1, we think the core of the sound actually came from their introduction to Mesa/Boogie, namely the Mark IIC+. While we’re sure there’s more than one way to get here, when you plug in, it’s unmistakable. The top end sizzle, mid-scooped metal mania hits you square in the face.

And the story is the stuff of legends, with James’ prized modified Marshall getting stolen shortly before recording was scheduled to start, it was the perfect time to look for a new amplifier. Mesa/Boogie was just up the road so-to-speak and this would begin an unspoken sonic partnership that would last the band for years.

And while we’re here, we thought we’d shed some light on one of the most difficult riffs known to thrash metal fans. The intro from “Fight Fire with Fire!” While the basic riff is well known (Riff A), online guitar personality Ben Eller shed some light on the other half of the riff (Riff C) back in 20172. However this still left the transition between these two riffs open to interpretation. Being good citizens, we felt we needed to make an attempt to clarify the riff that bridges riffs A and C, let’s call it Riff B. It embodies one of the defining characteristics of a great Metallica song–the use of odd meter changes to create phrases that catch you off guard. Likely done by feel to avoid a more prog-rock style composition, the band showed a healthy disregard for meter, opting to construct passages beat-by-beat in order to get from one place to the next.

Take a look and listen, once you get up to speed you’ll be able to go toe-to-toe with one of the fiercest thrash riffs around. Make sure to note the small bends that occur in measures 10 and 11, they’re critical to accurate articulation of the pull-offs and was likely the result of speed and finger-pressure while playing.

Taking full advantage of the VG802C Amplifier 5-Band EQ, we’re employing the classic “V” setting. Despite later accounts showing the Treble Shift engaged3, based on our testing we think this wasn’t the setup for this particular album. We’ve also added the OD101 Overdrive which was definitely used in some form. Potentially to thicken up rhythm parts with lots of A-string palm muting, most definitely on solos, either way be sure to experiment with the gain ratio between the amp and overdrive, you’re bound to stumble onto something brilliant. You can’t miss with this gear!

2 Ben Eller. (2017, July 13). That riff from Fight Fire With Fire by Metallica you could never figure out! Retrieved from https://youtu.be/5jIcZcIwJzo