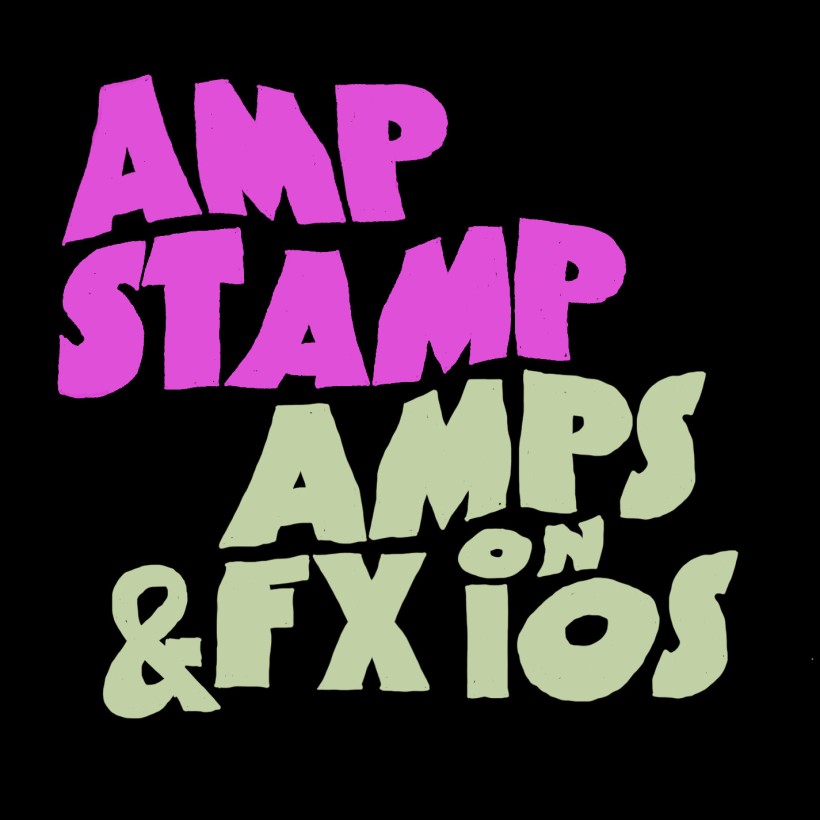 Who would have thought that what started out as an above average blues band would become the prototype for heavy metal as we know it. From the opening sounds of a rainstorm to a bell that’s tolled for a thousand lives to the perfect use of the Devil’s Interval, Black Sabbath had, perhaps inadvertently, created something coherent and unique that immediately registered and resonated with listeners upon first exposure. If you’re not aware, do yourself of favor and look them up. Better yet, get yourself acquainted with their music.

So rare is that occurrence that when critics started complaining but fans started following, the band knew to continue in the direction they had started. And we are all glad they did. As album after album of instant classics continued to fill the shelves, many guitar players started to wonder how Tony Iommi was getting such a heavy sound. And so our journey begins…

What we do know is that Iommi had a modified Rangemaster, one of the first treble boosters.1 Based on dropping the needle and some experimentation, it’s unlikely that Iommi got that kind of distortion from an amplifier and a treble booster. Our latest theory is that his Rangemaster was modified to include a fuzz unit. Most likely a two or three transistor model since the Rangemaster itself was a single transistor circuit.

What we have here is the classic VG402B Amplifier with the VG 4x12B 100W ’73 Cabinet and the EQ100 Treble Boost followed by the FZ101B Fuzz. This deep and heavy tone is amazing and we think you’re going to instantly hear those Black Sabbath classics when playing. Paired with an SG, you can’t get any closer. Enjoy!

Crank it up, this tone is heavy. Designed to imitate modifications done to Tony Iommi’s treble booster, we think we’ve found something special. But you be the judge. Use the fuzz to capture the dark sounds of Master of Reality or disengage and crank the amp for something brighter, similar to their self-titled debut.